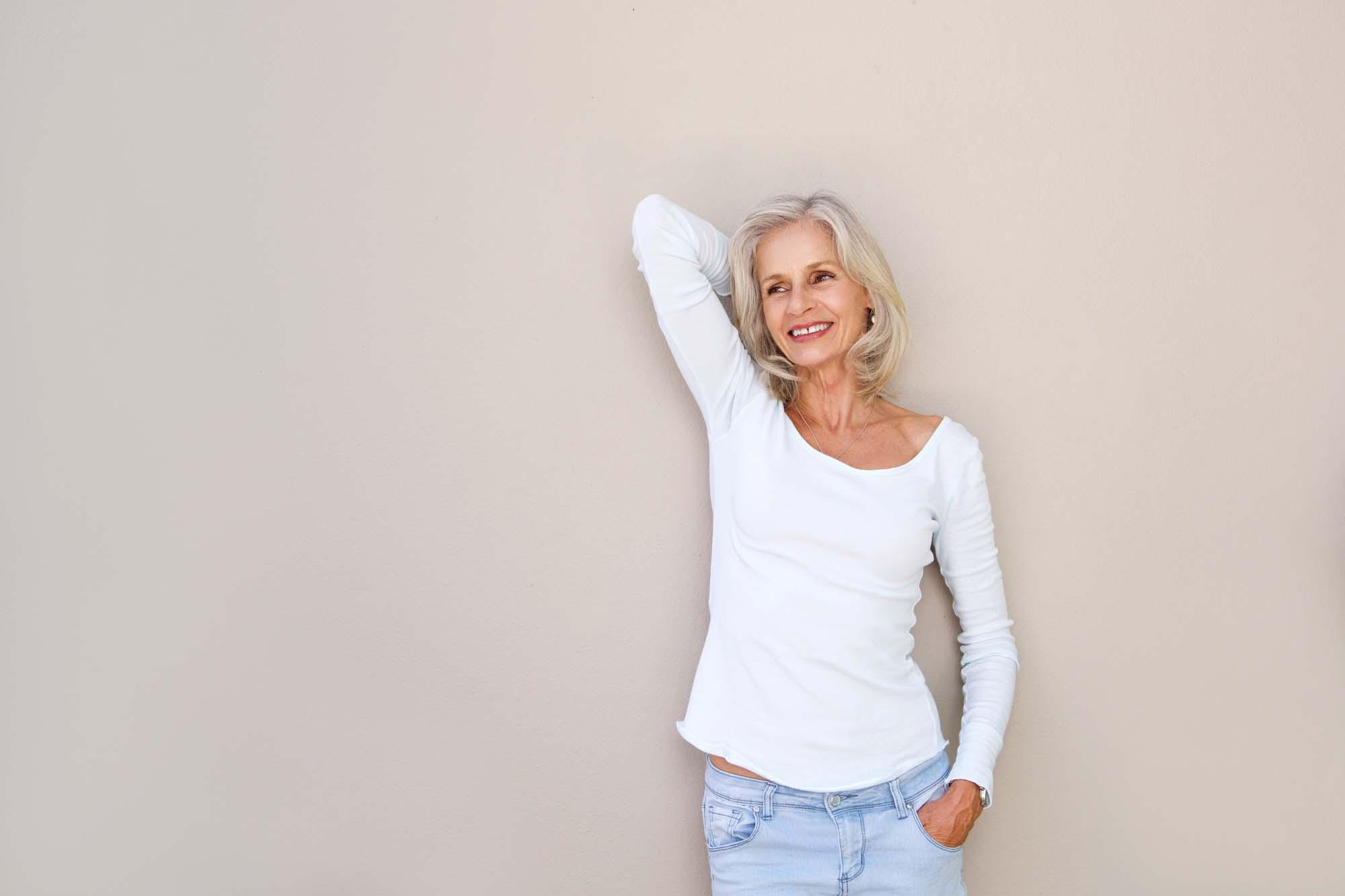 Myth 1: “I was told that the risk of breast cancer and heart attack is increased regardless of the type of Hormone Replacement”

Fact: One negative study does not negate dozens of positive studies relating to HRT. In fact the NHANES study involving over 5000 women followed for over 20 years showed no increase in breast cancer risk or other types of health risks for that matter

-,Myth 2: “My doctor tells me that Bio-identical Hormone Therapy (BHRT) is no different than conventional HRT”

Fact: The term “Bio-Identical, refers to the molecular structure of the hormone that is being used to replace a woman’s hormones. In other words the Bio-identical Hormone is an exact match of the hormone being replaced.

Whereas Premarin may be bio identical in the equine world it certainly is not the case in the human world. Premarin contains a slew of estrogen like compounds unfamiliar to the human body. This is analogous to using jet fuel in your car—both are petroleum derivatives and may give you different outcomes.

Unfortunately Bio-Identical HRT has no advocacy as there is no patent protection for things found in nature and major pharmaceuticals are not interested in promoting it. Insurance companies do not pay for it so this discourages doctors from prescribing it.

Bio-identical HRT also needs to be customized and doctors have to take some special effort to learn how to write prescriptions for BHRT and check blood levels to monitor treatment. Since most of Physician Continuing Medical Education is sponsored by major pharmaceutical companies (directly or indirectly) the subject of Bio- identical HRT is ignored.

Myth 3: My doctor tells me there are no studies on Bio identical Hormone replacement

FACT: Kent Holtorf, MD, published an article in Postgraduate Medicine: Volume 121: No. 1, entitled “The Bio-Identical Hormone Debate.” He analyzed all of the published clinical studies of the time and presented a “meta-analysis,” a powerful way to look at evidence-based studies in the medical world as it examines all of the available data rather than a single study. This particular review has 196 cited references. His conclusion:

“Physiological data and clinical outcomes demonstrate that bio-identical hormones are associated with lower risks, including the risk of breast cancer and cardiovascular disease, and are more efficacious than their synthetic and animal derived counterparts.”

Myth 4: Since I do not have a uterus due to a hysterectomy I do not need Progesterone

MYTH 5: I have a family history of breast cancer and hence cannot take HRT

FACT: I would not recommend any HRT with Provera. However Bio-identical HRT can safely be used while under supervision of a physician familiar with monitoring patients on BHRT. The fact is that women can develop breast cancer with or without BHRT. Those that do develop breast cancer while on HRT tend to be diagnosed earlier and the cancer itself tends to be less aggressive. So, if you are destined to get breast cancer then you are still much better off being on BHRT.

But as always the decision to use BHRT must be individualized on a case by case basis after a thorough in depth discussion with your doctor or a doctor experienced in this form of hormone therapy.

Myth 6: My doctor tells me that I need to stop hormone replacement therapy after 5 years if there are no symptoms.

When making a personal decision about hormone replacement therapy, look beyond the headlines and carefully weigh the risk and benefits. Whenever possible use hormones that match exactly on a molecular level of the hormone being replaced. Also, replace the full complement of missing hormones, which in women includes progesterone and in many cases testosterone.

Hopefully, in the words of Paul Harvey, I have managed to tell you the “rest of the story” of Hormone Replacement Therapy.